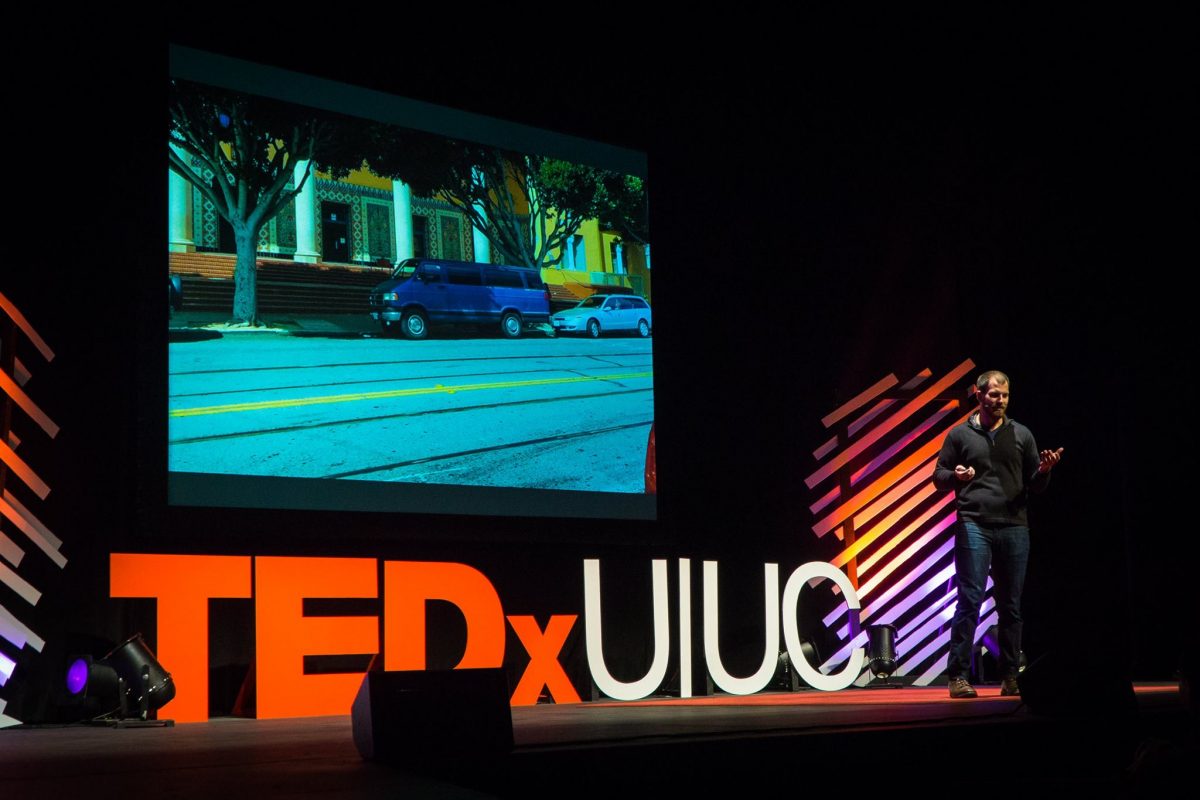 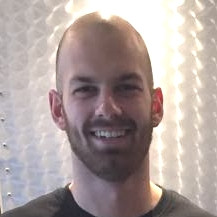 Why my children will be citizens of the world 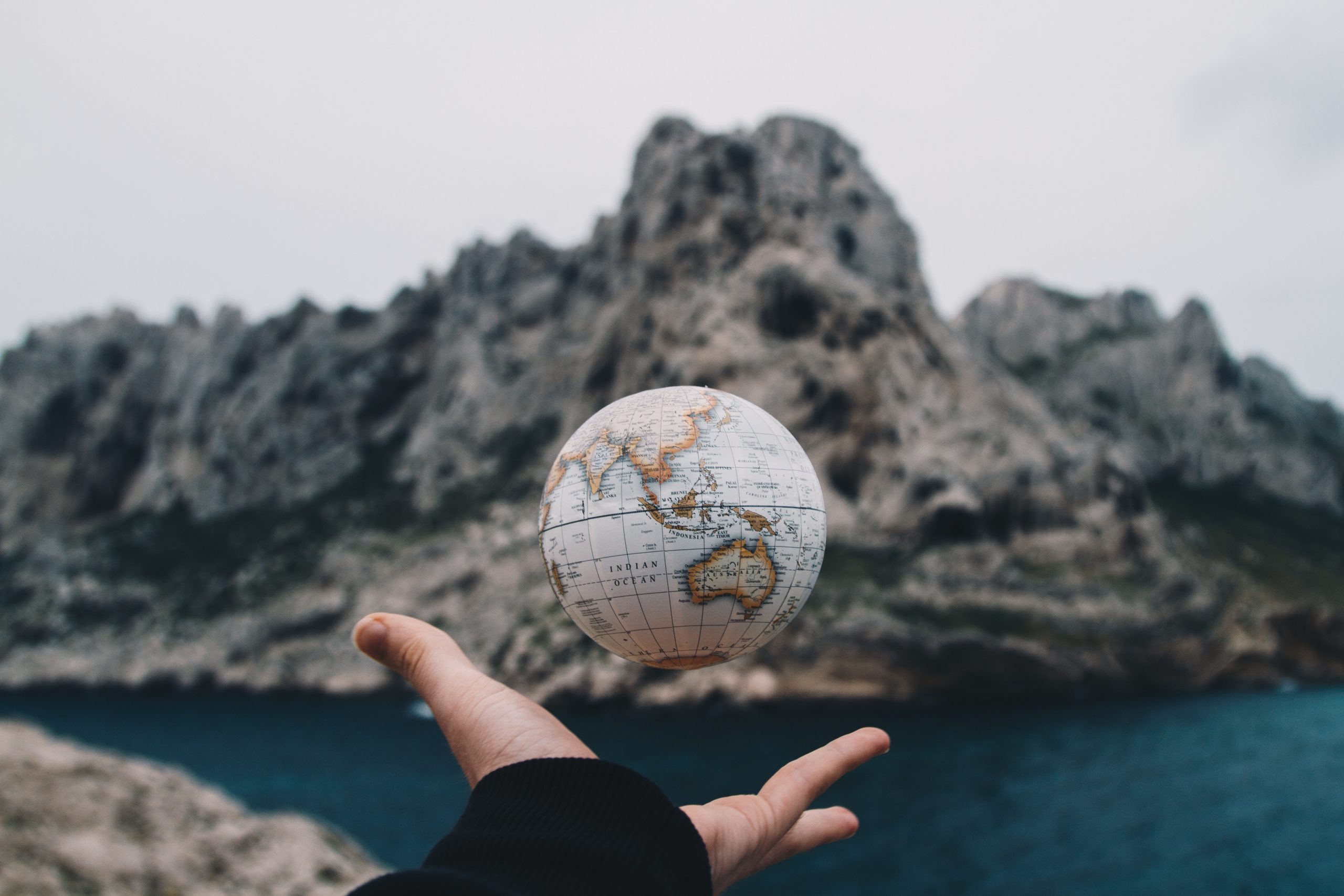 Today, as I was catching an Uber back from Guitar Center (impulse buys are the worst), I had an interesting discussion with my driver, Mohammed. Mohammed is an immigrant from Egypt, where he earned his degree in Mechanical Engineering and moved his family to San Jose to pursue the good ol’ American dream. Two years ago however, his wife and two children moved to back to Cairo for a year and then to Dubai for another year-long stint.

His excitement was contagious, as he eagerly spoke of their return to San Jose next month. Mohammed and his wife made extraordinary sacrifices, such as selling all their assets in the U.S. and being separated for two long years while Mohammed worked two jobs, just to give their children this experience.

“Absolutely.” he said. “For me, to see how much positive change my children have had, to see their growth: it was well worth it. They’re now citizens of the world.”

Citizens of the world: what an interesting concept. As I have thought more and more about this friendly encounter with Mohammed, I could feel my reality shifting. While I am quite far from actually starting a family, my school of thought and social conditioning have always led me to believe that, in order to raise children effectively, you must remain geographically stagnant for eighteen (long) years.

However, with people such as Mohammed and the Tim Ferriss, Four Hour Workweek philosophy, the ability to raise a family in many different countries has become fundamentally viable. It is also incredibly beneficial to expose children to various cultures, learning different languages. Travel abroad also teaches charisma and social development skills that simply cannot be codified and instructed in any manner other than direct exposure (ask anyone who studied in a foreign country for a semester).

My working definition of parenting includes putting your children in the best possible position to succeed and reach heights you never were able to. In my opinion, the benefits of cultural exposure lay the perfect foundation for this. Imagine the career possibilities a multi-lingual young professional would have or the ability a college student, who lived in six different countries, would have to connect with international students and eventually, co-workers. Both personal and professional relationships would be brought to a new level by these experiences.

I know there are a certain amounts of drawbacks to being abroad, such as the separation from relatives and the constant uprooting of the children’s social network. However, with advances in technology and travel, staying in touch and commuting are easier than ever and will only improve with time. I also firmly believe that, with the increase in diversity across the U.S. and world at large, the list of long-term benefits of international exposure far outweigh the costs.

And the best part? You, as the parents, get to go along for the ride! Not only do your offspring get to enjoy the perks of a global excursion, so do you. Unless, of course, you need to make certain sacrifices like Mohammed. But I believe, with proper foresight and ambition, this lifestyle is one that anyone can lead.

So now the hard question: where to? I’d love to hear your take and some of the cities you’d love to live in and raise a family. For me, the following come to the forefront: Hong Kong, Berlin, Madrid, Sydney, Pretoria, Buenos Aires, Rio, and Istanbul.